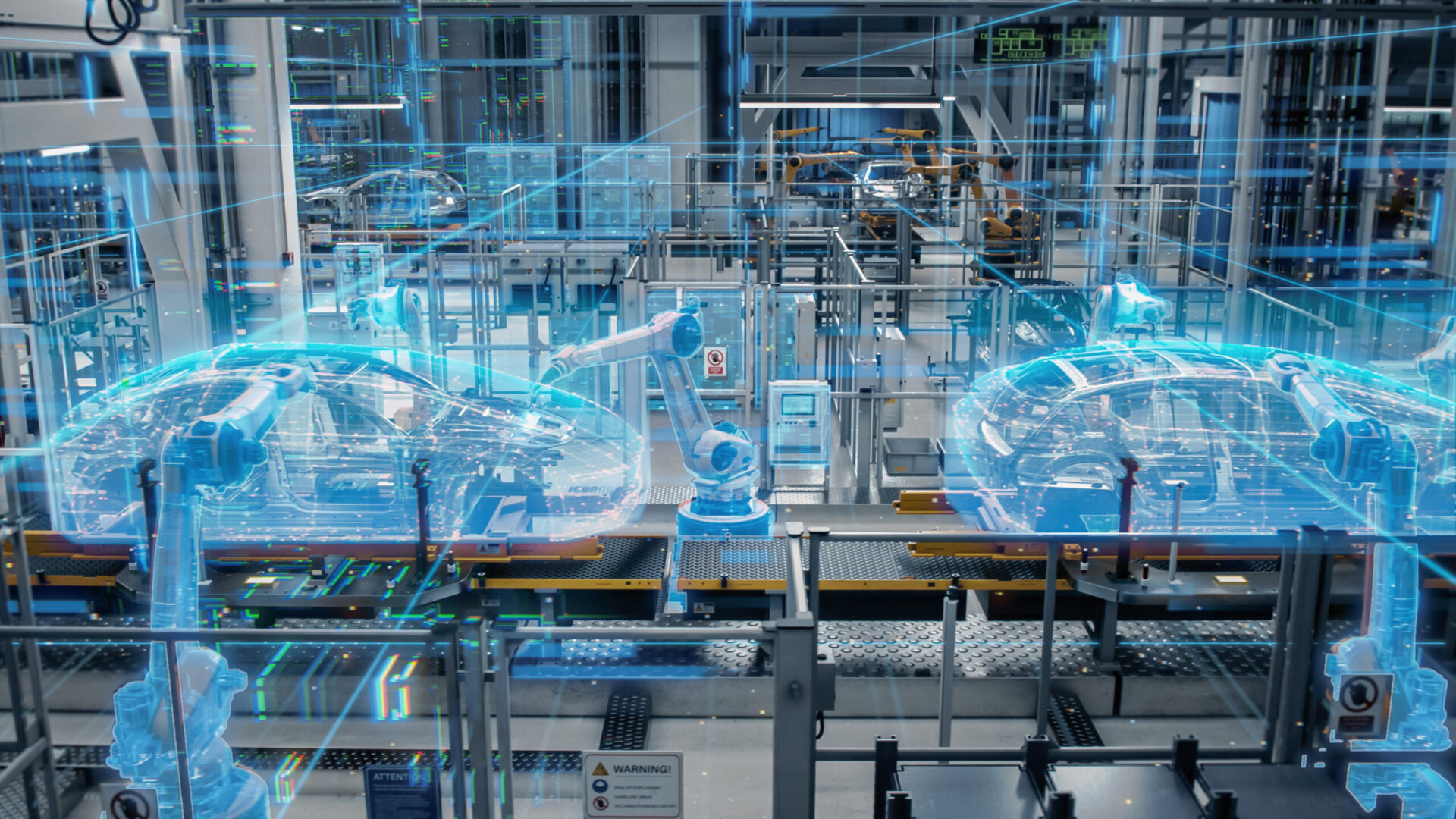 German automaker Mercedes-Benz is converting its Berlin plant into a smart factory.

The luxurious car brand Mercedes-Benz has been promoting the use of IT in automobile manufacturing for some time. This enables the company to monitor production status in its plants around the world in real time, thereby improving the efficiency of production management. This data can also be linked to serial numbers as a work record to enable traceability. 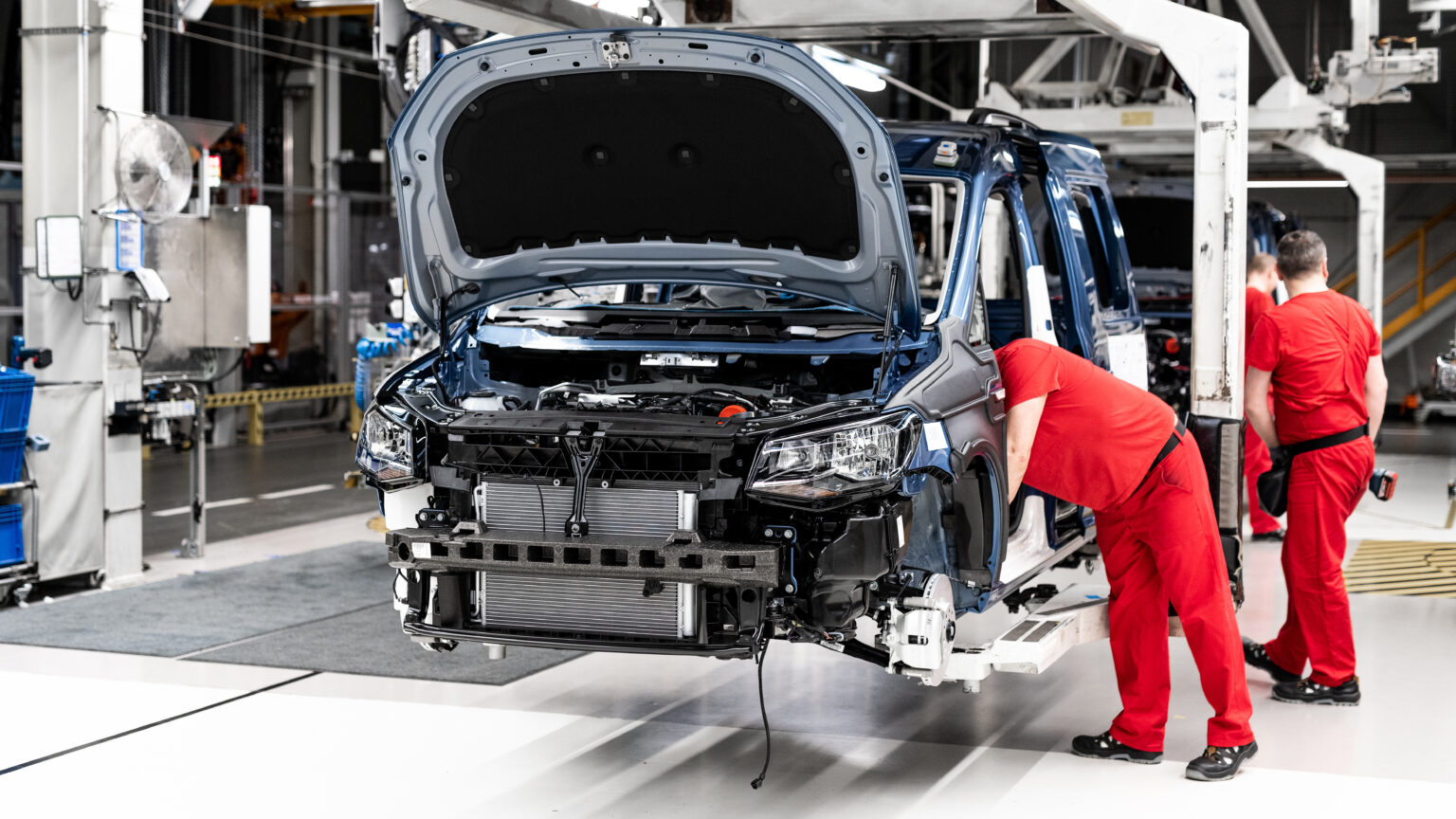 Although robots are already being used in automobile production lines, there are still many processes that are carried out by manual workflow with human intervention. Within such workflow, the challenge is to eliminate human errors in the production line, such as forgetting to tighten bolts and nuts or using the wrong parts. Therefore, efforts are being made to prevent human error by using digital devices such as sensors attached to screwdrivers to manage parts and appropriate torque control.

Traceability is a system that allows identification of the parts and materials used in the manufacturing process, the person in charge of the work, and the details of the work, based on the serial number of the unit in the event of a defect in the market. Manufacturers that were among the first to introduce this system are managing serial numbers by engraving a two-dimensional code on each part. Once traceability is achieved, it is possible to quantitatively analyze each related process for each defective part, which is effective in reducing the defect rate.

Traceability is becoming increasingly important in automobile manufacturing due to such circumstances as the enactment of laws mandating recalls. Similar efforts have begun in Japan, and in the future, it is anticipated that digitalization will be introduced further not only by automobile manufacturers, but also in various other industries to improve efficiency and prevent defects.

View More
The Roland DG websites use cookies for personalised content and ads, to provide social media features and to analyse traffic on our website. If you continue using this website, you accept our Cookie Notice. You can change your cookie settings at any time.
Don't show me this message again
Manage consent

This website uses cookies to improve your experience while you navigate through the website. Out of these cookies, the cookies that are categorized as necessary are stored on your browser as they are essential for the working of basic functionalities of the website. We also use third-party cookies that help us analyze and understand how you use this website. These cookies will be stored in your browser only with your consent. You also have the option to opt-out of these cookies. But opting out of some of these cookies may have an effect on your browsing experience.
Necessary Always Enabled
Necessary cookies are absolutely essential for the website to function properly. These cookies ensure basic functionalities and security features of the website, anonymously.
Functional
Functional cookies help to perform certain functionalities like sharing the content of the website on social media platforms, collect feedbacks, and other third-party features.
Performance
Performance cookies are used to understand and analyze the key performance indexes of the website which helps in delivering a better user experience for the visitors.
Analytics
Analytical cookies are used to understand how visitors interact with the website. These cookies help provide information on metrics the number of visitors, bounce rate, traffic source, etc.
Advertisement
Advertisement cookies are used to provide visitors with relevant ads and marketing campaigns. These cookies track visitors across websites and collect information to provide customized ads.
Others
Other uncategorized cookies are those that are being analyzed and have not been classified into a category as yet.
Save & Accept
Powered by